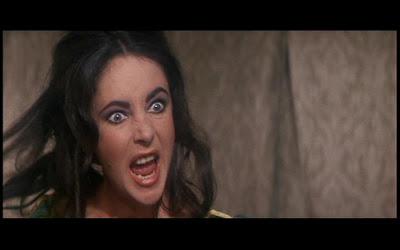 ... they make it so hard for the rest us; running around perpetuating negative female stereotypes and scaring men into permanent bachelorhood. There are few woman I can not stand less than The Shrew, the angry woman who turns her husband into a verbal and emotional punching bag. I've seen women call their spouses, the same persons they promised to honor and respect, worthless sacks of excrement!

Like reverse sexism, this belittling of men seems to be 100% acceptable. It's used as the tie that binds in building female relationships, commiserating over the miserableness of the male species. I understand it can be hard to make friends when meeting people for the first time, but making your husband the butt of jokes is not the way to endear yourself to me. It's not just insulting to your husband but to me as well, a single woman who would love to have a spouse to promise to honor and respect. It's like waving a steak in front of a starving person and proclaiming it tastes like garbage and tossing it to the floor.

My concern is not just directed to the married women I know how are guilty of husband bashing; male bashing seems to be prevalent everywhere. Even at my job, it's OK to infer my male co-workers are less organized, sloppy and stupider than the rest of us.

On TV, the husband as head of the household has disappeared. The dad is the blithering simpleton who the kid's barely tolerate and the wife makes excuses for. He is the punch line.

I've heard women make the most disparaging comments about their husbands/boyfriends/fathers/sons, you name it, all within earshot of the person being targeted. Never would I dream of speaking to a stranger in such a derogatory manner much less someone I loved.

You're ruining it for the rest of us! No wonder men are in no rush to get married. It's even worse the older you get trying to find a single man who isn't gun shy and jaded from years of relationships full of verbal and emotional abuse.

At age 36, the majority of men I have encountered are divorced and/or nursing savage and gaping wounds from years of being shredded apart by the women in their lives. They are cynical and weary and compliments fall on their ears with suspicion while they try to decipher if I was being genuine or sarcastic. It's exhausting!
Posted by The Crescat

Email ThisBlogThis!Share to TwitterShare to FacebookShare to Pinterest
Labels: Feminism is Misogynistic

Wow, a blog post about my mom! She was evil, and with her extreme anger she infected all those who surrounded her--my advice, even though the guy might be SO nice--way too much "baggage!". Run, run fast!

Women are shrill harpies because they have had men who used their bodies as playthings and emotionally abused them. Men treat women as objects because women disrespect them and/or their fathers. You see it's a vicious circle.

Only dying to self and loving everyone as Our Lord does will cure this mindset.

Thank you, Kat! I have watched this happen to FANTASTIC men in my life, and I have seen the irreperable damage it does. And you are right; it is seen as not only acceptable but humorous and entertaining. I really am tired of male bashing, and I don't let women around me get away with it.

Thanks, Kat!
I'm 67 and still single; that kind of hit home with me.

The bufoon father. It's a stereotype that simply makes my skin crawl. I respect my husband. Our children love him. Yet the television wants to tell them that he's actually an idiot. They should real quick start rolling their eyes at him and his "wisdom". And then maybe sneak out of the house. Ugh. Hate it!

Dr. Eric, women are shrill harpies because they have allowed men to use their bodies as playthings and emotionally abuse them. A woman buys into the who "Cosmo" lifestyle and wonders why she can't find a lasting relationship, when the only difference in behavior between her and a hooker is the former spends a lot more on her wardrobe.

^^Digi beat me to it! ITA!! Ladies, if you don't respect yourself how can you ever expect a man to?

Love you, Cat. You hit the nail on the head! And many of these shrews claim to be Christian women.

It breaks my heart when women disparage men in order to boost their own ego. Not only does it strip men of their dignity, it shows women's lack thereof.

I'm linking to this for fun - not to be snarky or anything else.

I love you so much I would be your Richard Burton. Kiss, kiss!

If we were geographically proximate, Kat, I'd ask you out based on this post alone.

It sounds like Digital Hairshirt and I are in agreement. I just wanted to make sure that men don't get off the hook on this one. Both males and females are guilty of using each other.

This was the Elizabeth Taylor movie that had my oldest darling think she was the best actress of all time. Every so often we have an "Elizabeth Taylor" movie night. The last one was "Giant". It had us talking over dinner for days.

People are flawed and yes they don't need any encouragement to act like it.

Wow! Well said and thank you for the reminder to think before I criticize my husband around others. Not because I'm afraid of making a bad impression on the person I'm complaining to, but because my husband is a wonderful man and deserves my love and respect. He knows his flaws already and certainly doesn't need me to point them out to anyone who will hear me.

I hope you find a wonderful husband one day.

I recently decided to open to the door to marriage again wondering if I hadn't given it a fair shake. After all; God isn't opening the door to Religious Life.

Um...I have looked, I have beheld, I have been objectified, and I don't think the slime will ever come off me and that's just from the internet!

Seriously...God bless you who have been called to marriage. I don't ever want to be in your gowns veils and shoes. You can keep the chiffon for yourselves! All of it!

But, that said..I love marriage and what it means. Because of that, I hope never to profane it in any way.

To you married couples..I salute you, I thank you, and God bless you because you don't just drag each other to Heaven, but the rest of us with you!

Especially we who are lost. You are our anchor.

I love your blog. I stumbled here from a link on SF's blog. I look forward to following you from now on. May I add to the insights on the shrew, from the perspective of an occasional shrew? I swore up and down that I would never be *that* kind of wife. Yet, with the stress of marriage and children, pregnancies and breastfeeding (hormones which really DO change a woman, thus the term "hysterical"), fallen nature rears it's ugly head and a wife's tongue sharpens over time. Of course I realize you refer to those who exercise no self restraint and are moved by continual selfishness. Even with the best intentions, sometimes I can really identify with Kate Minola. 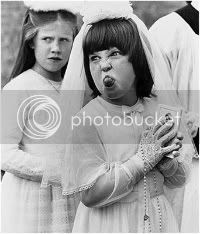 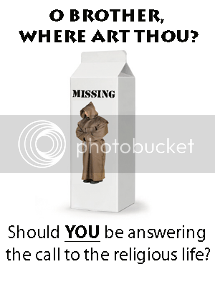 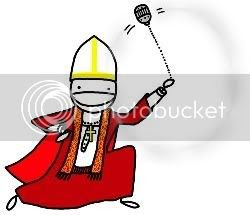 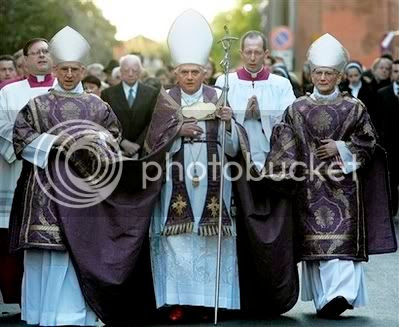 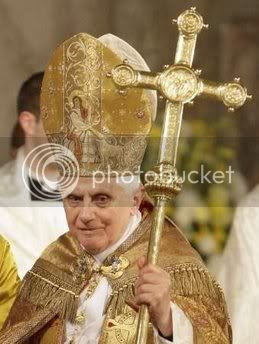 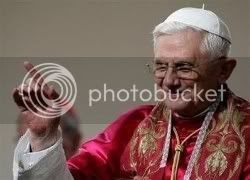 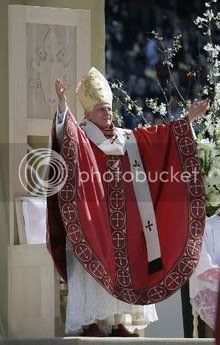 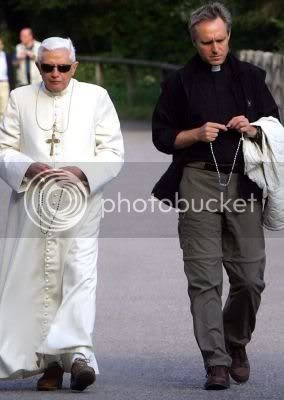 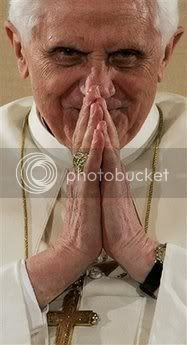 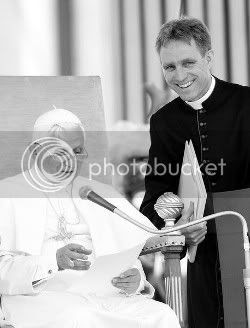 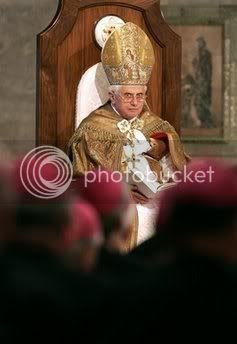 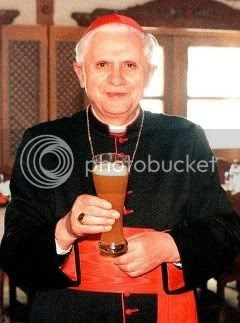 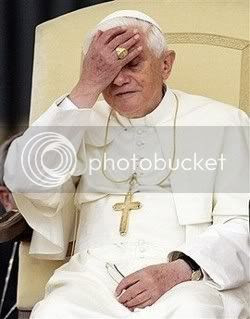 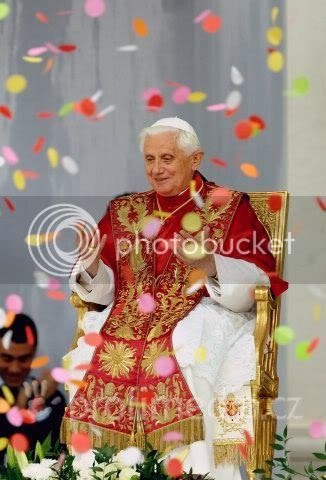 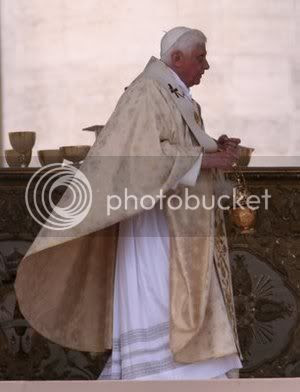 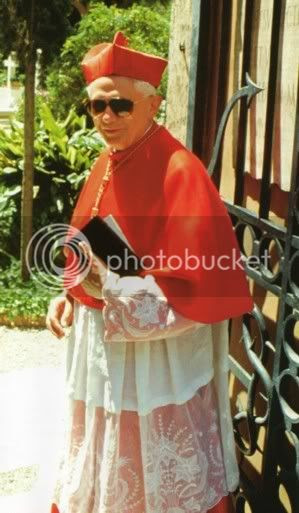 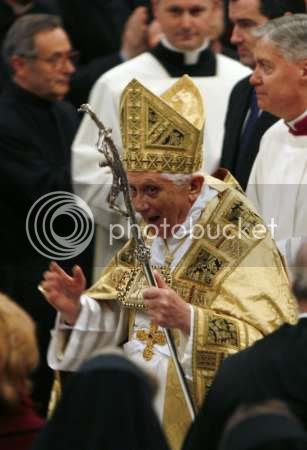